If you were a kid in the 90s, Rice Krispies Treats™ might be a nostalgic treat. These gooey delights were among the most popular treats that someone brought in for a birthday celebration or bake sale, probably because they were equally delicious and easy to make.

As a health-conscious adult and Certified Nutrition Specialist® (CNS®), the ingredients I now recognize that the ingredients for this 90’s classic are an abomination to our well-being.

The good news is that my Macro Crispy Treats Recipe is a much healthier version that will transport you to your adolescence via your taste buds or give you a quick, easy treat for you to make and enjoy with your little ones. Plus, they are vegan and gluten-free!

A friend recently told me that they were the best rice crisp treats she’s ever had!

Per usual, before we dive in, let’s look at some of the ingredients. Let’s start by calling a spade a spade, these are healthier as far as desserts go, but I wouldn’t call them a health food. So consume in moderation with nutritious, well-balanced food choices.

Brown rice syrup (BRS) is one of my favorite sweeteners as it had a nice subtle sweetness and is a great ingredient when making caramel sauces. It is not technically raw, but I would choose it over agave any day of the week.

BRS is a popular ingredient in macrobiotic food preparation and should be used in moderation as a treat.

Nut butter:  If you want a more traditional taste, go for cashew butter or cashew and coconut butter. However, this recipe is delicious with other nut butters; it just won’t have a marshmallow-like taste if you use something like almond or hazelnut butter. 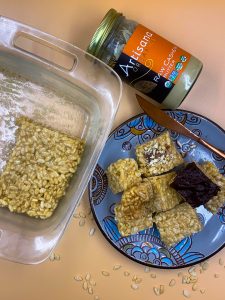 The fat in this dessert also has some function. Even though BRS has a relatively low glycemic index, the nut butter’s fat will help slow down how this dessert impacts your blood sugar.

Ume vinegar is another popular macrobiotic ingredient. I use ume vinegar in sauces and dressings as well as in making quick-pickled radishes.

This vinegar is the by-product of the pickling of umeboshi plums, the liquid brine left over after pickling the plums. Umeboshi plums have been used for thousands of years in Asian cultures and are especially valued for their ability to strengthen digestion. 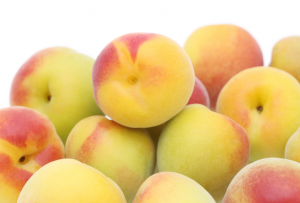 You can make these your own by adding spices (cinnamon sprinkled is my favorite), dip them in chocolate or add nuts ontop; hazelnuts are a delicious addition. 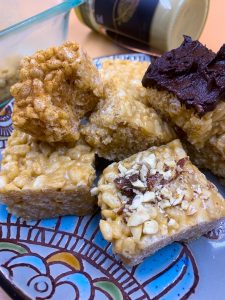 Give these treats a try, and let us know what you think in the comments.

Don’t forget to chew each bite at least 30 times! 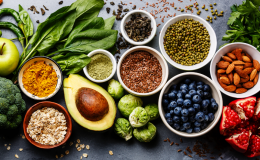 Most Common Nutrient Deficiencies I see In Clinical PRACTICE

6 Ways to Improve Your Digestion Immediately 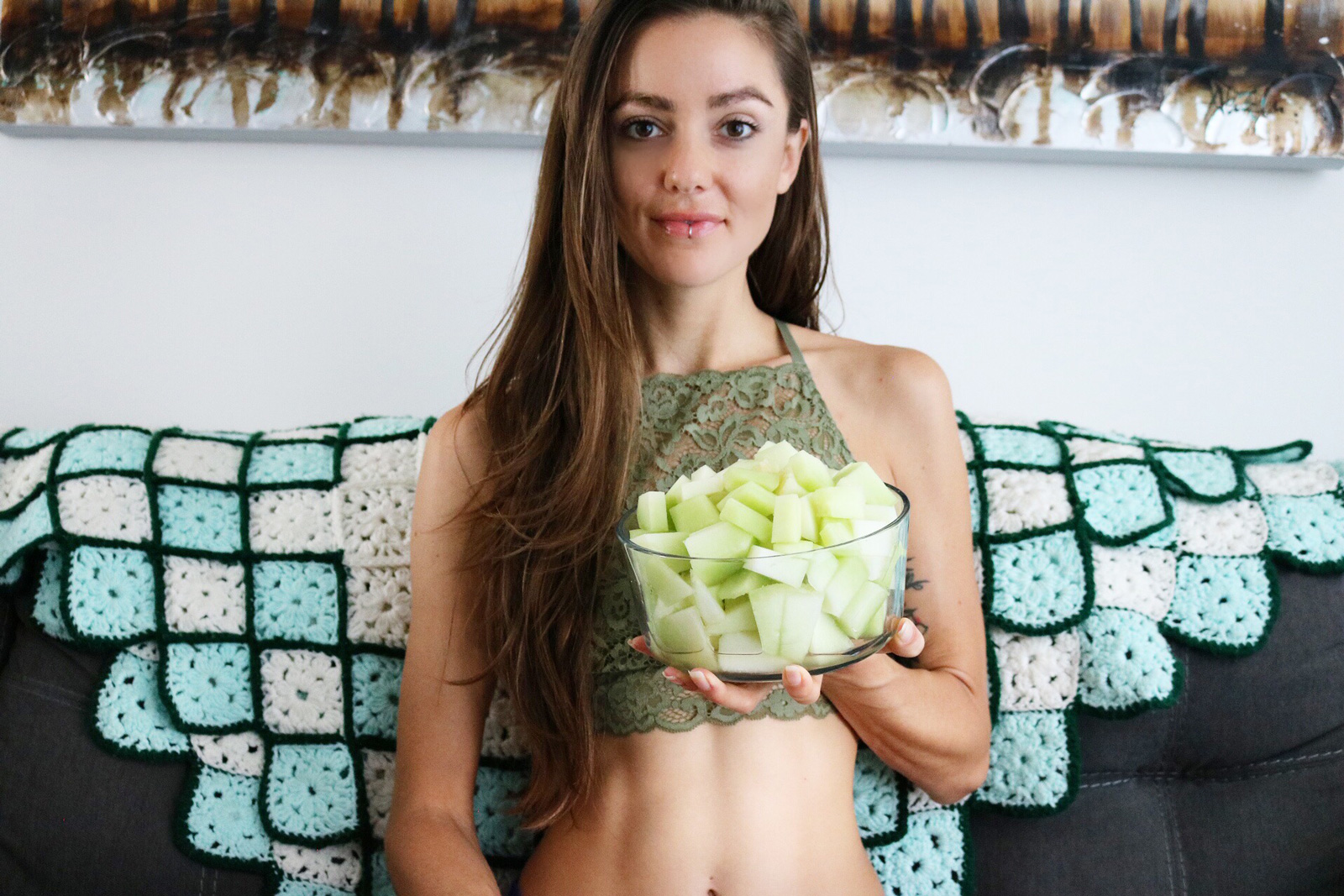 Our founder, Paige, has a Master’s of Human Nutrition and has identified eight key elements to healing that anyone can apply to their life in order to achieve radical wellness.